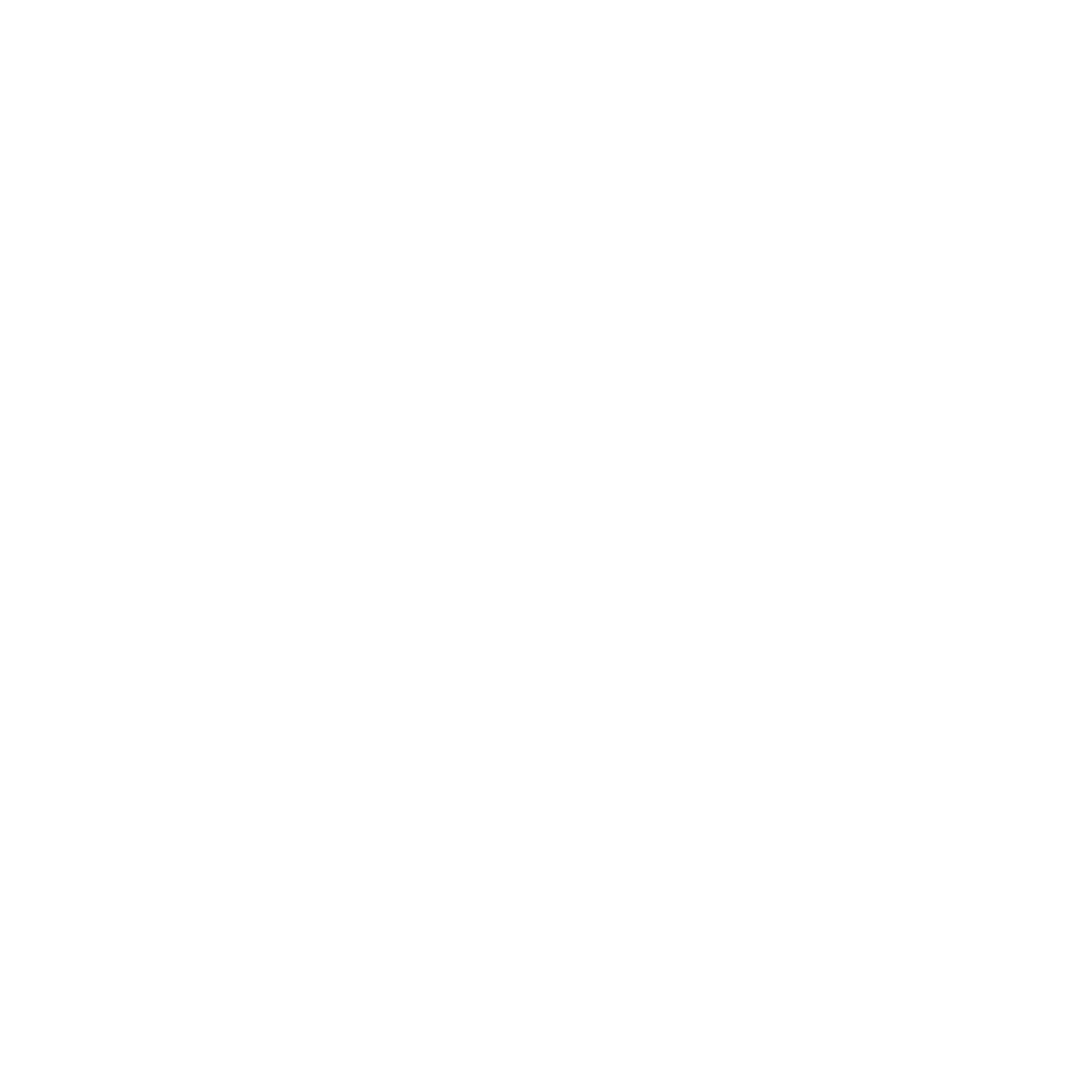 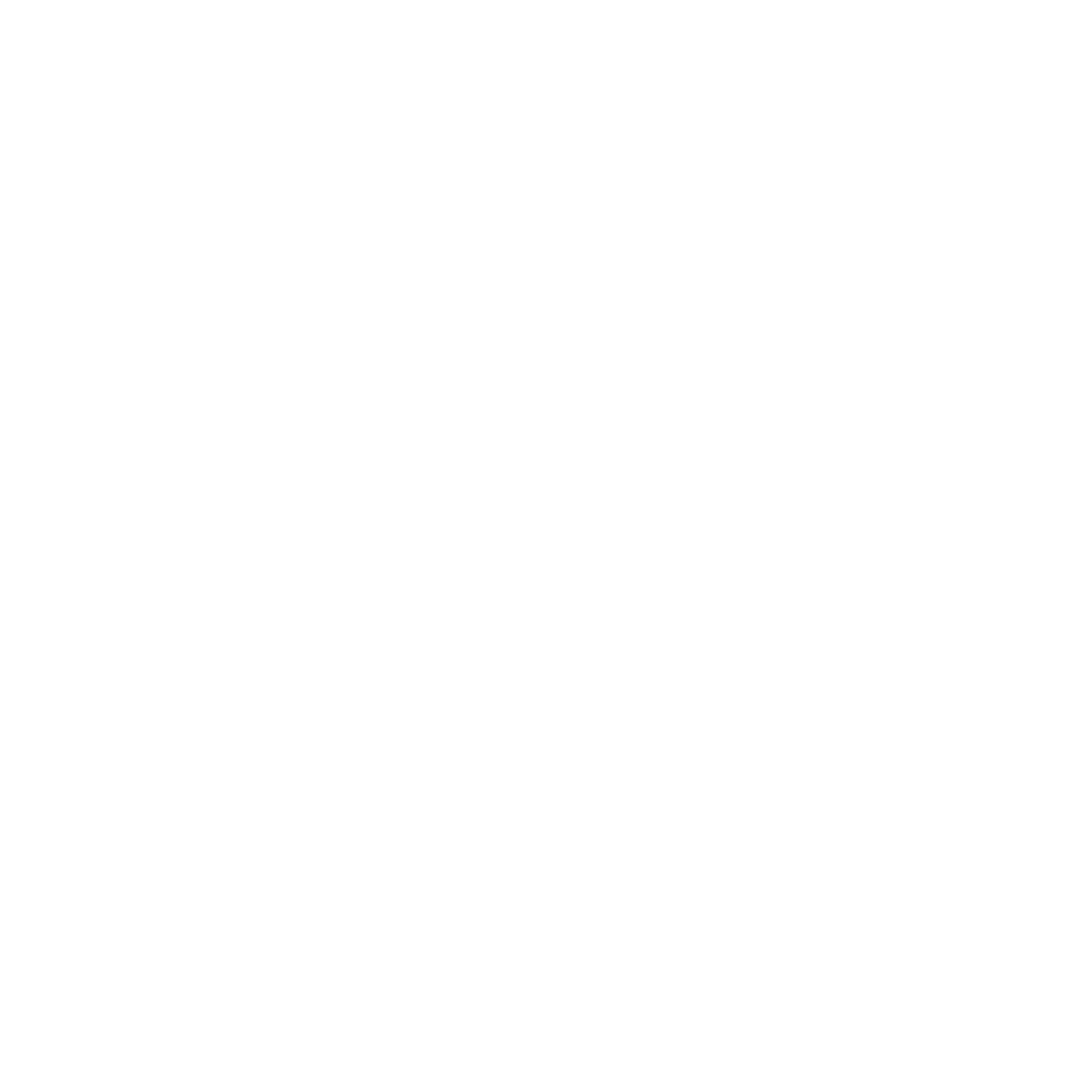 salute! The Shenzhou 12 astronauts evacuated the space station and set off to return

At 9:22 on June 17, 2021, Beijing time, the Long March 2 F Yao 12 carrier rocket carried the Shenzhou 12 manned spacecraft, and rushed into the clear sky with an unparalleled momentum. Subsequently, the spacecraft successfully entered the predetermined orbit and completed the deployment of the solar wing. This is the first manned mission of China's space station stage and another feat in the history of China's manned spaceflight. The flight crew of the spacecraft consisted of astronauts Nie Haisheng, Liu Boming and Tang Hongbo.

It will be three months in the blink of an eye. According to the China Manned Space Engineering Office, at 8:56 on September 16, 2021, Beijing time, the Shenzhou XII manned spacecraft successfully separated from the space station's sky and core modules. Up to now, the Shenzhou 12 astronaut crew has worked and lived in the space station complex for 90 days, setting a record for Chinese astronauts’ space residence time in a single mission. Before the separation, the astronaut crew, with the cooperation of ground-based scientific and technical personnel, completed the pre-evacuation tasks such as setting the state of the space station assembly, sorting and downloading experimental data, and clearing and transferring the orbital materials.

The Shenzhou 12 mission is coming to an end, but the mission of my country’s space station construction has just begun. On September 16, 2021, Beijing time, the combination of the Tianzhou-3 cargo spacecraft and the Long March-7 Yao-4 carrier rocket was vertically transferred to the launch area. . At present, the facilities and equipment of Wenchang Aerospace Launch Site are in good condition, and various functional inspections and joint tests will be carried out before launch as planned. The Tianzhou 3 "has been collected", and another wave of "express" will be sent to the Chinese space station to deliver food and other materials for the Shenzhou 13 crew. In October, the Shenzhou 13 will be launched with 3 more astronauts Stationed in my country's space station. The Shenzhou 13 mission will be more challenging than the mission of the 12th, which can once again prove to the world China’s aerospace prowess.